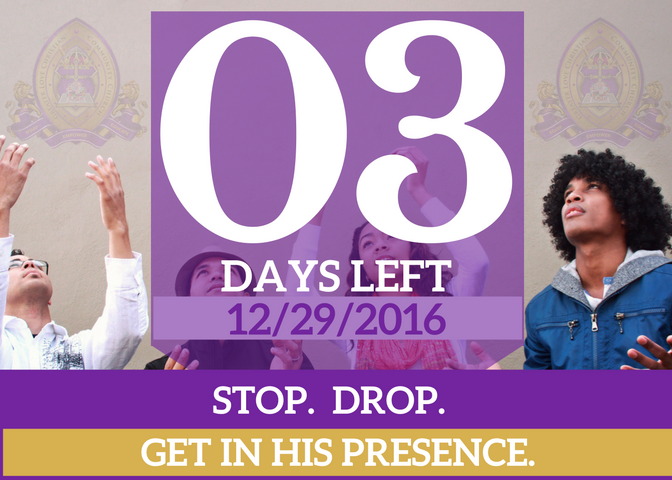 “It is of the LORD’S mercies that we are not consumed, because his compassions fail not.  They are new every morning: great is thy faithfulness.” 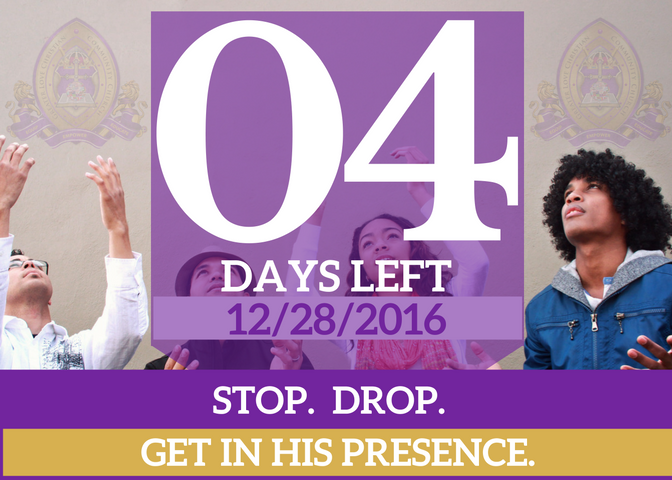 And it happened one day that he came there, and he turned in to the upper room and lay down there. 12 Then he said to Gehazi his servant, “Call this Shunammite woman.” When he had called her, she stood before him. 13 And he said to him, “Say now to her, ‘Look, you have been concerned for us with all this care. What can I do for you? Do you want me to speak on your behalf to the king or to the commander of the army?’”

She answered, “I dwell among my own people.”

And Gehazi answered, “Actually, she has no son, and her husband is old.”

15 So he said, “Call her.” When he had called her, she stood in the doorway. 16 Then he said, “About this time next year you shall embrace a son.”

And she said, “No, my lord. Man of God, do not lie to your maidservant!”

17 But the woman conceived, and bore a son when the appointed time had come, of which Elisha had told her.

So he said to a servant, “Carry him to his mother.” 20 When he had taken him and brought him to his mother, he sat on her knees till noon, and then died. 21 And she went up and laid him on the bed of the man of God, shut the door upon him, and went out. 22 Then she called to her husband, and said, “Please send me one of the young men and one of the donkeys, that I may run to the man of God and come back.”

23 So he said, “Why are you going to him today? It is neither the New Moon nor the Sabbath.”

And she said, “It is well.” 24 Then she saddled a donkey, and said to her servant, “Drive, and go forward; do not slacken the pace for me unless I tell you.” 25 And so she departed, and went to the man of God at Mount Carmel. 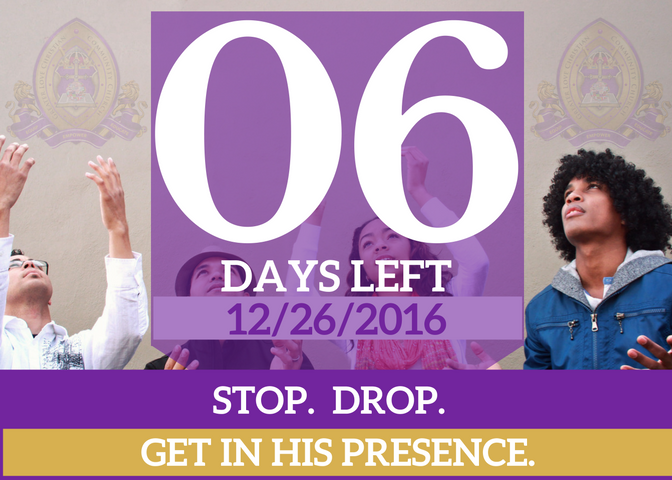 “I will give thanks to the LORD because of his righteousness; I will sing the praises of the name of the LORD Most High.” – Psalm 7:17 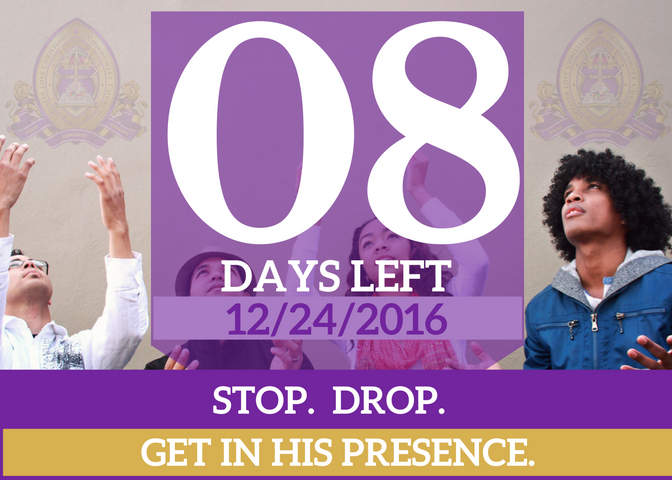 “Therefore, since we are surrounded by such a huge crowd of witnesses to the life of faith, let us strip off every weight that slows us down, especially the sin that so easily trips us up. And let us run with endurance the race God has set before us.  We do this by keeping our eyes on Jesus, the champion who initiates and perfects our faith. Because of the joy awaiting him, he endured the cross, disregarding its shame. Now he is seated in the place of honor beside God’s throne.” – Hebrews 12:1-2 (New Living Translation) 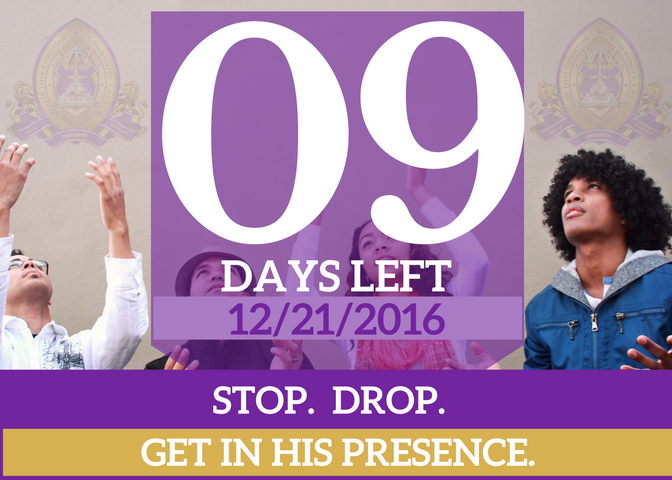 “This is how God showed his love among us: He sent his one and only Son into the world that we might live through him.” – I John 4:9

“Rejoice in the Lord, O you righteous!

For praise from the upright is beautiful.
2 Praise the Lord with the harp;
Make melody to Him with an instrument of ten strings.
3 Sing to Him a new song;
Play skillfully with a shout of joy.

4 For the word of the Lord is right,
And all His work is done in truth.
5 He loves righteousness and justice;
The earth is full of the goodness of the Lord.

6 By the word of the Lord the heavens were made,
And all the host of them by the breath of His mouth.
7 He gathers the waters of the sea together as a heap;[a]
He lays up the deep in storehouses.

8 Let all the earth fear the Lord;
Let all the inhabitants of the world stand in awe of Him.
9 For He spoke, and it was done;
He commanded, and it stood fast.

10 The Lord brings the counsel of the nations to nothing;
He makes the plans of the peoples of no effect.
11 The counsel of the Lord stands forever,
The plans of His heart to all generations.
12 Blessed is the nation whose God is the Lord,
The people He has chosen as His own inheritance.”

Listen, you heavens, and I will speak;
hear, you earth, the words of my mouth.
2 Let my teaching fall like rain
and my words descend like dew,
like showers on new grass,
like abundant rain on tender plants.

3 I will proclaim the name of the Lord.
Oh, praise the greatness of our God!
4 He is the Rock, his works are perfect,
and all his ways are just.
A faithful God who does no wrong,
upright and just is he.